3rd Floor WITHOUT ELEVATOR in Son Cotoner, Palma of Majorca 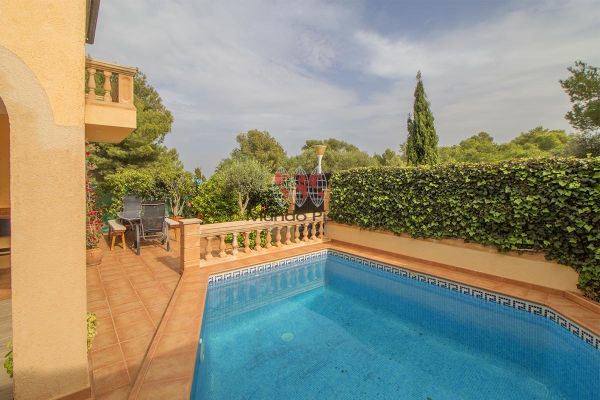 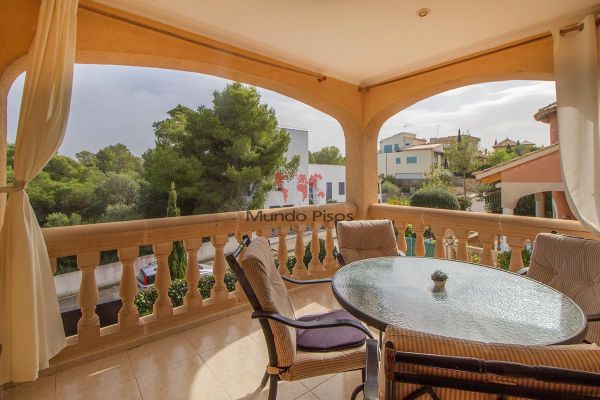 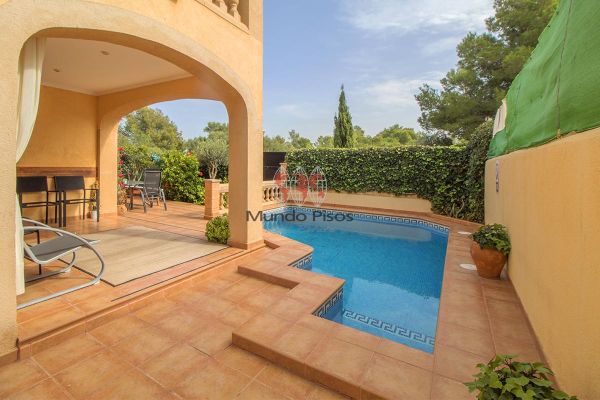 Magnificent house in the north of the island next to Can Picafort and the Bay of Alcúdia, Balearic Islands.